When I first heard about Snapchat, it sounded like a toy. That should have been the first warning. Exploding photos, good for sexting. I tried it, mostly for industry research purposes, found the UI confusing, saw I had very few friends active, felt old, and then didn’t open it for two years.

In October 2013, Snapchat added the Stories feature, allowing anyone to send a snap (photo or video) to their own linear channel called their Story. In order to view a channel for a friend you have to:

When I first tried stories I didn’t get it either. I didn’t really understand what it was for (or even how it worked), and I wasn’t friends with anyone who was posting any stories. Two years later, I opened Snapchat again, after hearing about DJ Khaled getting lost in the dark on his jetski and snapping the whole thing to his story. I’ll be honest: I wanted to see him exclaim “it’s real out here boy!” while riding around lost in the dark.

After seeing Khaled broadcast content to his story, I was hooked, and woke up to the brilliance of the Snapchat Story design. Khaled has a great life, but he doesn’t actually do exciting stuff all the time: you seem him water his plants, yell at his lion statue, show you what he’s eating for lunch (hint: a fuck ton), or drive to Home Depot. On occasion he pals around with Rick Ross or drops off sandals at Diddy’s house. What Khaled is is an entertaining narrator. His stories are sprinkled with aphorisms: “bless up”, his “keys to success”, and other entertaining catch phrases.

That made me want to participate in creating stories, and also realize that I could create good enough content (at least to be interesting to a much smaller audience). In fact, Snapchat is a much more successful version of what we aspired to make the original Justin.tv platform into back when we first started as a place to broadcast your life (which we called lifecasting). Stories are a linear window into seeing through someone else’s eyes.

The genius of Snapchat comes from its design. When we launched the Justin.tv show and I was carrying around a camera, we quickly realized that it was impossible to be entertaining all, or even most, of the time. In TV, they shoot 60 minutes of film for every one minute of content that eventually gets produced; lots of editing eliminates all the boring stuff. With Snapchat, the user self-edits, but by selectively filming the stuff throughout their day that they deem interesting enough to share.

Friction was the main problem we had when we released Socialcam, an “Instagram for video” side project we created at Justin.tv. Most people aren’t good at creating generally interesting video. Even videos on YouTube are a higher quality bar than most users can manage. Consequently, the vast majority of users never created any video on Socialcam; it was too hard to make a good video and they didn’t know what to shoot. On Snapchat, the frictional cost is low: the content doesn’t have to be that good, because it is going to disappear anyways, and everyone else’s content isn’t that great either.

The history of social apps has almost entirely been about taking linearly time sorted feeds of user content and turning them into a combined newsfeed experience unique for every user: Facebook, Twitter, Youtube, Instagram. This has created a perverse environment where users are thrust into a social-proof arms race: they want to share cooler and more awesome stuff than their peers. Facebook turns into posts about job promotions, exotic vacations, kids’ accomplishments. Twitter is a competition to write the most retweeted witticisms. Instagram is the 9th circle of hell where everyone feels inadequate about their photos of bottle service, Michelin star dining and helicopter rides.

Snapchat removes this. There’s no combined feed. If someone wants to look at your shit, they have to click on you. There’s no public view count, follower count, likes count, or any other social dick-measuring contest. You can just put whatever you’re doing on Snapchat; if people don’t like it, who gives a fuck, you’ll never know. There’s no expectation of balling out 24/7.

Consequently, on Snapchat I’ll post to my daily Story almost twice as much as I’ll post to Twitter and Facebook combined to reach only a fraction of the number of people. The cost of content creation is extremely low, and Snapchat makes it fun to think about what aspects of what I’m doing every day might be cool for other people to see.

In a way, Snapchat is like Twitch. Twitch is another social network entirely made up of linear channels with a low cost of content creation. Viewers who want to watch a channel have to choose that channel specifically, the nature of live video makes it impossible to make a combined feed. Gaming broadcasters who put their content up on both Twitch and Youtube stream hours of content a day for the former, and heavily edit short (~20 minute long) videos for the latter. It’s much lower friction to create content live. You just have to be mildly entertaining or a decent player. Every minute of video shot is one minute of video created.

I wonder what other social apps could exist out there based on a linear channel format?

Snapchat has made social media fun for me again. If you’re one of those “I don’t get Snapchat” old af people, I encourage you to try it! 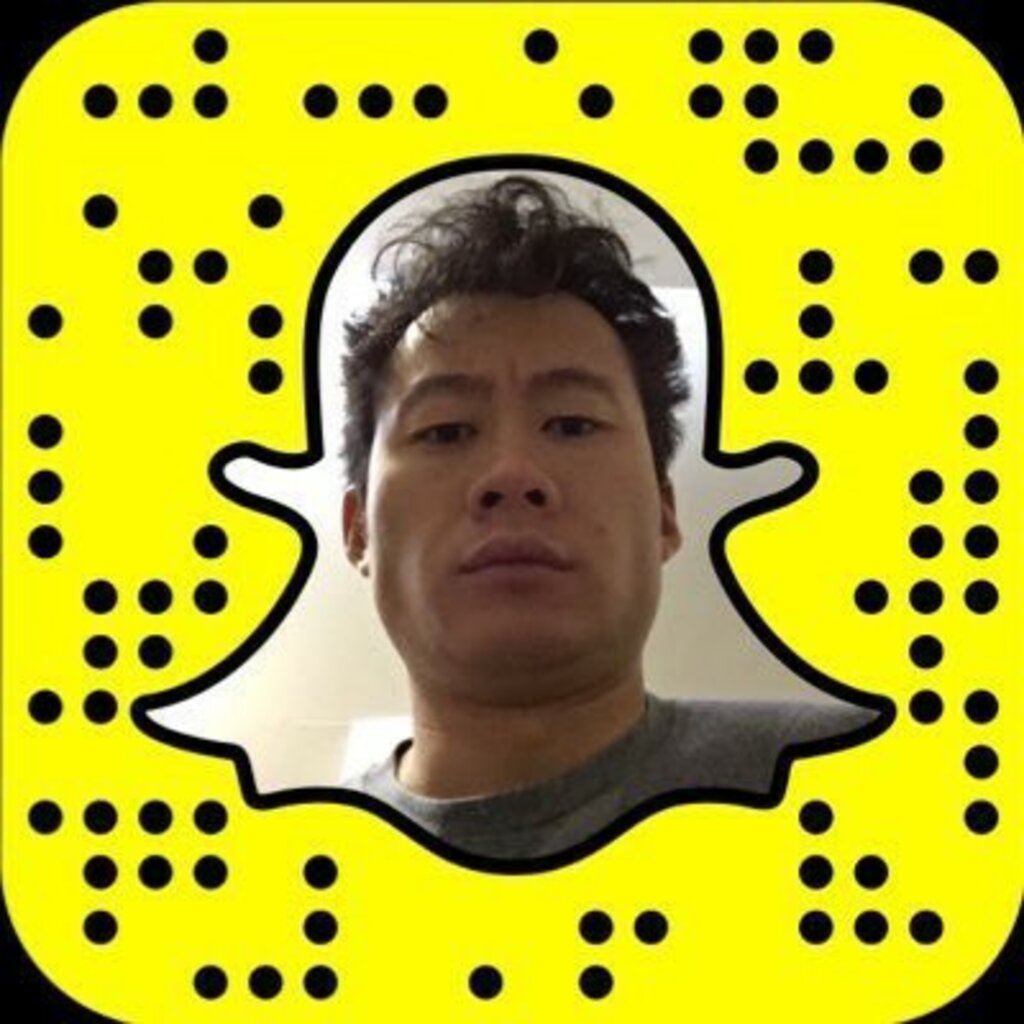 Why I love Snapchat was originally published in Justin Kan on Medium, where people are continuing the conversation by highlighting and responding to this story.